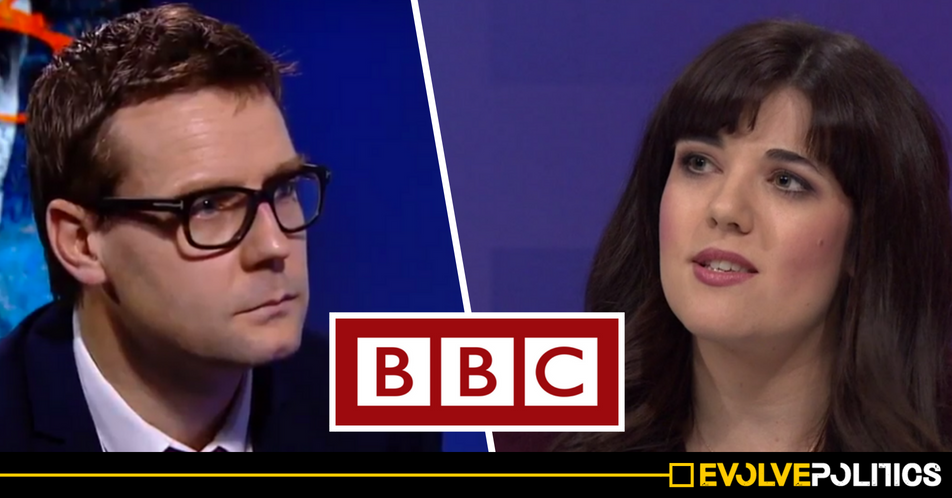 The BBC is coming under significant pressure to disclose the main financial donors of Thinktanks when using their members as panel guests to provide supposedly independent analysis and commentary on political programming.

The British broadcaster regularly allows members of corporately-funded thinktanks to appear as panel guests on their flagship political shows such as Question Time and The Daily Politics, as well as using thinktank spokespeople to provide supposedly independent analysis and commentary on current affairs on news items.

However, many believe that by the BBC failing to disclose the main financial funding behind such thinktanks, they are providing corporations free-rein to put forward controversial opinions that hugely conflict with public opinion.

Thinktanks such as the Institute for Economic Affairs (IEA) and the Taxpayer’s Alliance are regularly described as ‘independent’ when their spokespeople appear on BBC panel shows to provide ‘their opinions’. However, only a brief look at the financial donors behind such thinktanks show that the opinions their spokespeople put forward are anything but independent.

Essentially, the ‘opinions’ provided by the spokespeople of such corporately-funded thinktanks are merely the agenda that the super-rich donors who fund such institutions would like to see implemented by the UK government.

The IEA is uncompromising about their desire to see the entire NHS fully abolished and privatised. Such a policy, if any British government were despicable (or electorally suicidal) enough to try it, would see private health providers such as Virgin Care and their super-rich shareholders make a financial killing to the tune of tens of billions of pounds every year.

Despite their policies being completely out of tune with the majority of the British public, the BBC regularly allows such corporately-funded thinktanks significant airtime to push their agenda without bothering to disclose the fact that such people are simply the mouthpieces of huge corporations.

Chloe Westley – a Campaign Manager for the pro-privatisation, corporately-funded Taxpayer’s Alliance – is one such mouthpiece who the BBC regularly invites onto their political programming.

But now, the publicly-funded BBC is coming under significant pressure to disclose the financial-backing behind such guests.

Pro-NHS Capmpaigner and Consultant Clinical Oncologist, Clive Peedell, is calling on the BBC to change their procedure to properly inform viewers that the opinions espoused by such people are essentially the profit-seeking agenda of huge corporations.

If you think that the @BBCNews should have a rule that Think Tanks can only appear on the BBC after disclosure of their main funders, then please retweet.
(If there is enough interest I will set up a petition to the BBC)

Peedell, who is the co-founder and former leader of the National Health Action Party – a political party who campaign against the creeping privatisation of the NHS – took to Twitter to put forward his idea.

In less than 2 hours, his idea to petition the BBC to disclose the main funders behind ThinkTank panel guests quickly went viral, having received an extraordinary 2.3k retweets in just two hours.

Evolve Politics has contacted Mr Peedell for the details of forthcoming petition, and for comment – we will bring you more on how to support his idea as soon as we can.