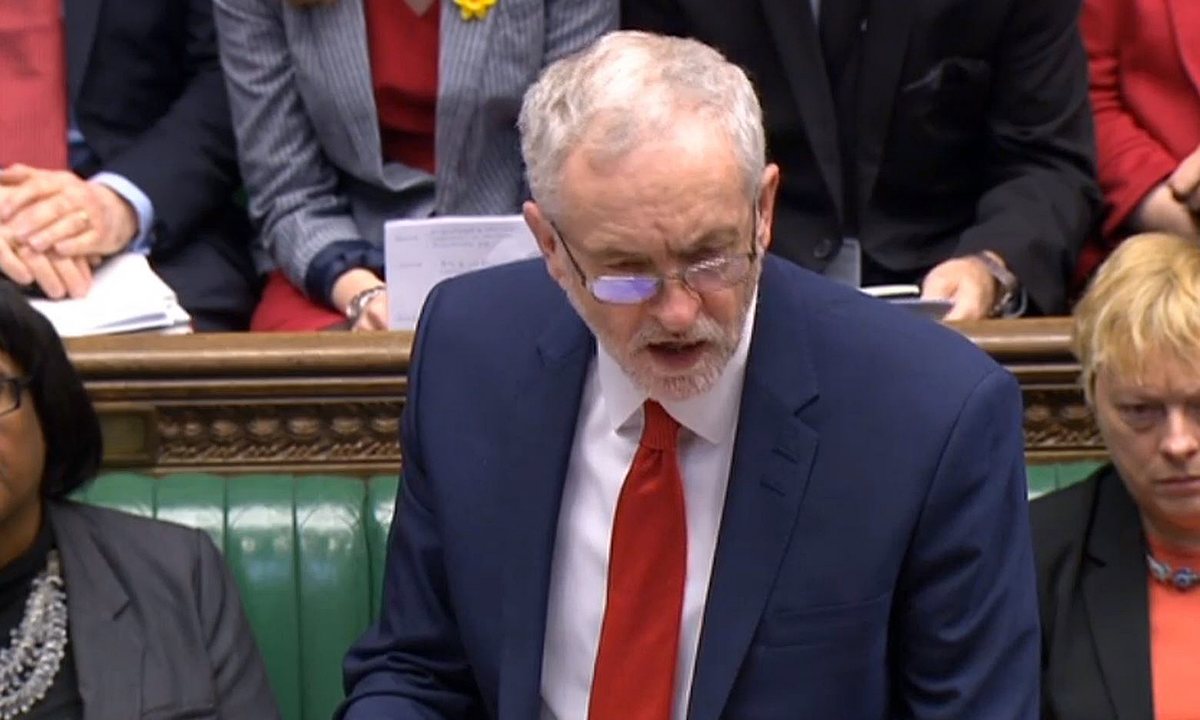 According to BritainElects on Twitter, Jeremy Corbyn’s Labour Party have surged ahead of the Conservatives in the latest opinion poll carried out by YouGov.

The Poll shows the Conservatives down four points on previous polls, whilst Labour have improved their tally by the same margin. Both UKIP and the Lib Dems remain unchanged.

This follows a similar poll carried out by ICM last week that showed Labour were gaining ground on the Conservatives.

ICM mentioned that their poll may only have been a ‘rogue’, and this would be confirmed as such if the trend of Labour’s resurgence in popularity did not continue.

However, YouGov’s Anthony Wells says of the latest poll “People were understandably wary of reading too much into one poll (the ICM poll), but we now have two polls both showing Labour and the Conservatives neck-and-neck, suggesting something is genuinely afoot.”

This latest poll represents the first time that Labour have been ahead of the Conservatives since before the general election, and critics of Jeremy Corbyn’s leadership will have been dealt a big blow by the latest numbers.

We can only remain independent through kind donations from our readers. If you’re able to donate to keep our project going, please click the donate button below and give whatever you feel you can afford. Whether you can spare pennies, or pounds, we are extremely appreciative of all of your support.