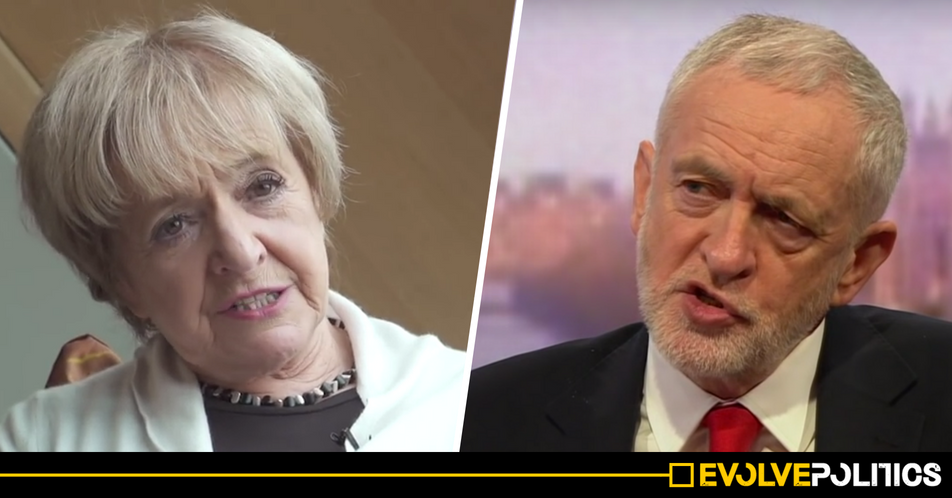 Despite yet another concerted media onslaught attacking Jeremy Corbyn over supposed antisemitism within the Labour Party, a new poll conducted by ComRes has revealed significant skepticism from the voting public over the veracity of these latest attacks.

The poll showed that just 93 out of 705 Labour voters polled believed Hodge was right in her actions, whilst 326 Labour voters, or 46%, thought Hodge was wrong.

The figures will come as a huge boost to the Labour leader after weeks of intense attacks from both pro-Israel MPs and the mainstream media over Labour’s widely-reported decision to amend the controversial IHRA definition of antisemitism.

Labour’s ruling committee, the NEC, made the decision to implement an amended version of the widely-criticised text in order to make it both legally applicable in a disciplinary scenario, and to ensure that legitimate criticism of the Israeli government is not unfairly curtailed.

The news of Labour’s decision to amend the text came just as the Israeli government voted to enact a new policy, the Nation State Law, that openly discriminates against Arab-Israeli citizens.

The new law is so controversial that it has come in for significant praise from literal Nazi, Richard Spencer.

The author of the IHRA definition of antisemitism, Kenneth Stern, has stated his own concerns that the text is being unfairly used to shut down criticism of Israel.

Furthermore, the Home Affairs Select Committee recommended [24/25] in 2016 that the government should amend the text before adopting it in a strikingly similar way to how Labour has now done in their rulebook.

And now, in what will come as very worrying figures for the Jewish community, the ComRes poll conducted for the Jewish News also shows that the general public marginally believe that claims of antisemitism in Britain are being exaggerated.

When asked, the poll showed that 26% of respondents agreed with the statement that claims of increased antisemitism in Britain are being exaggerated, whilst 25% of respondents disagreed.

These figures come despite the number of recorded antisemitic incidents rising to an all time high in 2017.

The latest figures, recorded by the antisemitism charity the Community Security Trust, were the highest tally they had ever recorded.

Whilst it is clear that antisemitism is still a major problem throughout society, the combined figures indicate that much of the general public may be beginning to believe that this incredibly serious issue is being shamelessly used as a political football by politicians to simply score points against those they disagree with.

And clearly, an increasing perception of trivialisation over an issue as important as antisemitism clearly does the real fight against true racism and discrimination absolutely no good whatsoever.