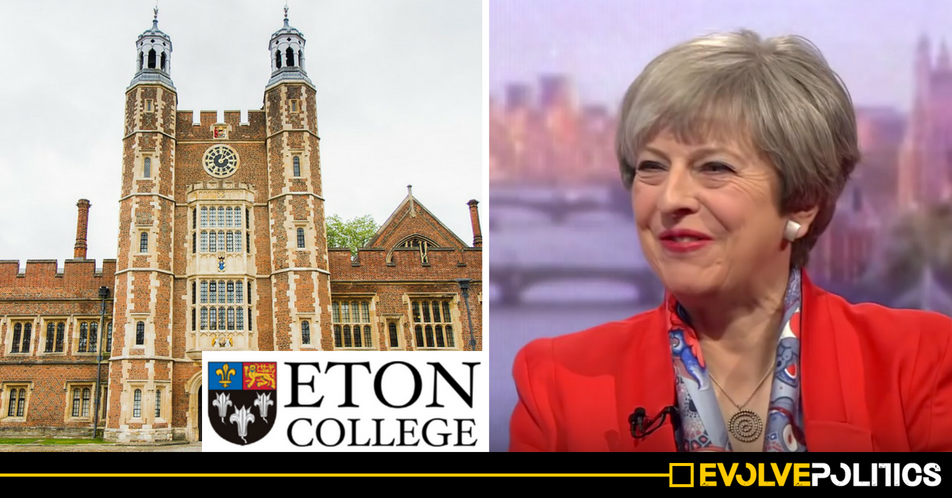 Private schools across the country are offering the vast majority of their means-tested bursaries and tuition fee discounts to the children of rich families rather than students of less well-off or disadvantaged families as they were intended to be used, a study of local council records has revealed.

The majority of independent schools are allowed to hold charitable status, meaning that they enjoy tax relief on VAT and corporation tax, and relief from business rates on the buildings they use.

In accruing charitable status, independent schools have to be established for a charitable purpose (which the advancement of education is) and provide a public benefit pursuant to the Charities Act 2011.

It is a strange charity that works for the benefit of the privileged and the wealthy, and which habitually educates those in the upper echelons of society.

Independent schools are obligated to offer assistance and make themselves more accessible to people from disadvantaged backgrounds, or with reduced means. It is therefore perverse then, that bursaries and means-tested assistance is still being offered by private schools to families with incomes up to £140,000 per year.

Not only are the definitions for what constitutes a lack of means or a disadvantaged background shifting to become antithetical to means-testing’s purpose, but the prevalence of means-tested financial aid itself is falling.

At the same time, from 2007, the average independent school has raised its fees by 59%, which is far above inflation, constituting a rise of 29% in real terms.

“…the Tories should have stuck to their own manifesto pledge to look again at tax giveaways for private schools. Instead, they are pushing ahead with an education policy for the few at the expense of the many. There will be no meaningful action to get value for the subsidies that benefit private schools. This is a recipe to worsen inequality rather than help social mobility. […] The next Labour government will invest in all our schools and end the VAT exemption for private school fees to fund free school meals for every primary school child.”

The trend in independent schools burgeoning into swollen, steroid-infused, monstrous parodies of themselves, both in terms of the lavish facilities they acquire and provide, and the exploding fees they charge, is one that mirrors the societal trend generally under the Tories.

That is, one of increased inequality to Grand Canyon-esque proportions in terms of income, and wealth and asset ownership.

As charities, the figures highlight that independent schools are not doing their job – and are clearly not providing value for money for the public purse. It appears they serve only to educate the privileged so that they may hop off the educational conveyor belt into positions of wealth, influence and power.

Independent schools are serving merely as state-subsidised training institutions for the highest stratas of society, making use of tax breaks to further entrench their obscene privilege and the obscene advantage of their alumni and alumnae.