Sadiq Khan is NOT to blame for skyrocketing gang crime – Tory Cuts have axed 1,850 Police Officers in London 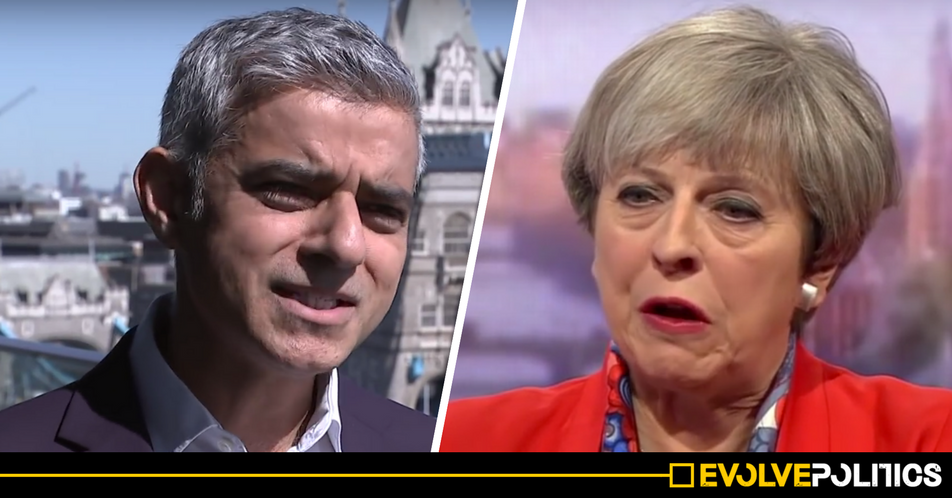