The poppy has literally been hijacked by fascists. I no longer feel comfortable wearing it. 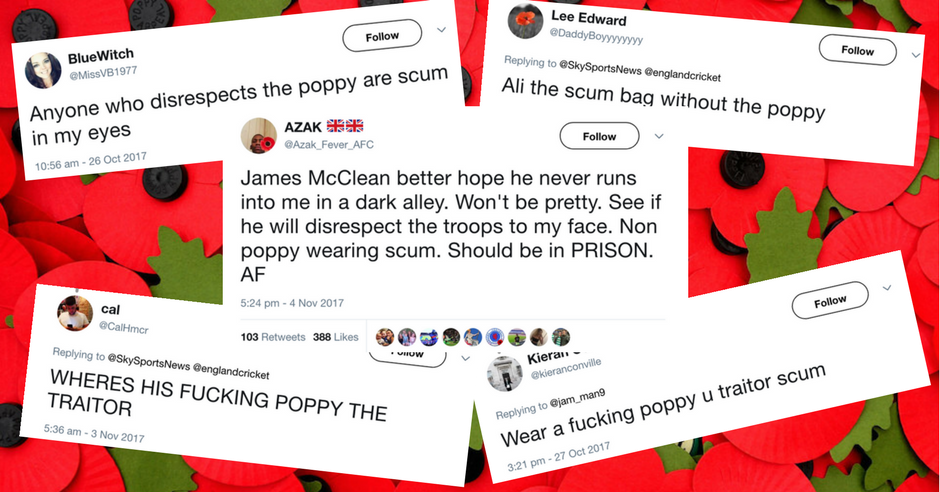