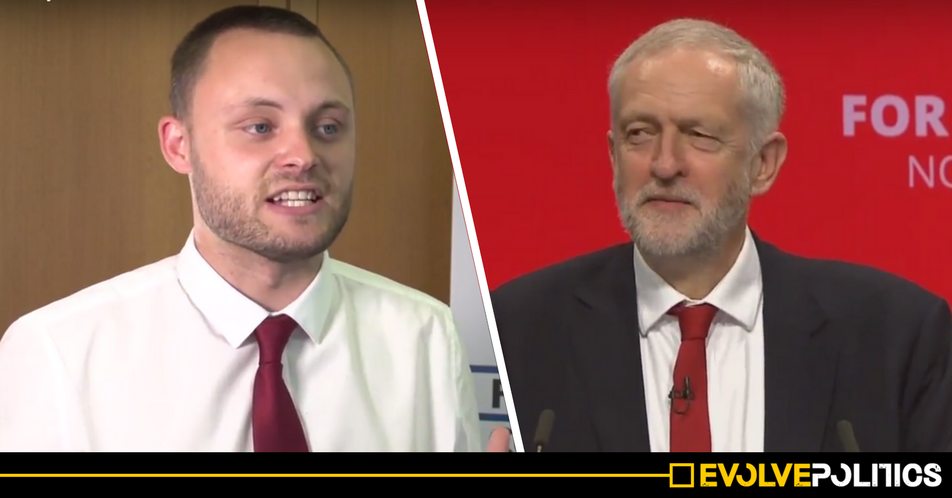 A Tory MP has been forced to delete a ‘libelous tweet’ that accused Jeremy Corbyn of selling ‘British secrets to Communist spies’ after the Labour leader had ‘instructed solicitors’ to act.

The potential legal action referred to a tweet sent out by the Tory MP for Mansfield that wrongly accused Corbyn of selling ‘British secrets to Communist spies’:

Mr Corbyn had been urged to take legal action against the Tory MP by numerous high profile journalists including Owen Jones and Abi Wilkinson.

Time to withdraw @bbradleymp, or you’re getting dragged to court.

Whilst the Conservative MP has now deleted the tweet, he has so far yet to issue either an apology or a retraction for the false allegations.