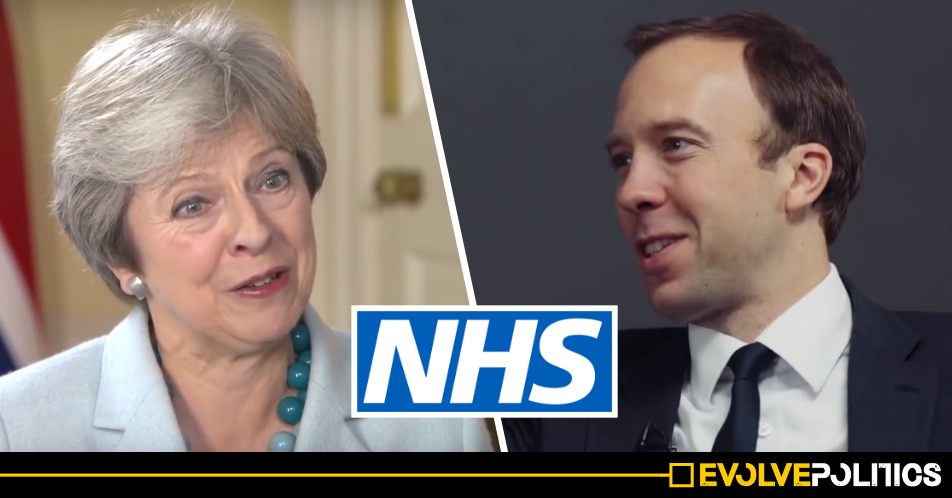 The University Hospitals Plymouth Trust has been forced to move its entire elective orthopaedic service to the private provider, Care UK, in a desperate attempt to free up extra bed space in time for the now routine underfunding-induced Winter NHS crisis.

In this latest step by NHS Trust executives to attempt to dilute the damning effects of Tory underfunding on NHS waiting times, the NHS Trust is to move all of their elective orthopaedic surgeons and anaesthetists to Care UK’s private facility, an exclusive HSJ report has revealed.

The move is an attempt to eliminate year-long waits for orthopaedic patients. The number of patients waiting a year or more for elective orthopaedic surgery rose from 10 to 88 between December 2017 and May 2018.

However, as many medical professionals know, emergency and acute work loses NHS Trusts money. Elective work usually subsidises emergency work. Now, with elective work moving to a private provider, that internal subsidy is gone. Fragmenting orthopaedic work at this NHS Trust in this way will destabilise the Trust’s ability to properly serve its residents.

The Plymouth Trust will, in essence, be using Care UK as a management sub-contractor – something for which they will be compensated. Whether Care UK will receive the funds properly due to the NHS for elective surgeries, or whether the Trust will pay a fee to Care UK for use of their facility, the arrangement represents a further leak of public capital into private hands.

The folly of such short-termist coping mechanisms has been seen before. From 2007 until 2011, the orthopaedic centre at Brighton and Sussex University Hospitals NHS Trust was run privately. By Care UK, no less.

In 2008 the privately run centre was criticised by reporters from the Healthcare Commission with respect to concerns about operating theatre procedures and decontamination methods.

Eventually, the centre was taken back into public hands under the wing of the Princess Royal Hospital in order to prevent annual losses of £2.5m, which were being incurred while the centre was privately run.

The situation in Sussex was markedly similar to the forthcoming arrangement in Plymouth. NHS surgeons carried out elective orthopaedic surgery under the purview of Care UK in an effort to keep wait times down. However, the fragmented care and tariff arrangements disadvantaged the NHS.

The Chief Executive of the Brighton and Sussex University Hospitals NHS Trust said:

“We were losing two-and-a-half million pounds per year because we were doing all the complicated work and not enough routine work. […] The NHS pays a tariff or fee for carrying out operations on NHS patients and that is where our trust has lost out. Complex operations are more time-consuming and costly to undertake, whereas straight-forward operations generate more money. […] The centre opened at a time when the Trust was struggling to meet waiting targets and the sacrifice was a fragmented pathway of care because whilst some orthopaedic patients continued to be diagnosed and treated in hospital, it meant others were passed between the hospital and the treatment centre for different elements of their diagnosis, treatment, care and follow-up.”

In Plymouth, the Trust hopes that the geographical space within the hospital, freed up by transfer of procedures to Care UK, can be used for the provision of neurosurgery.

Nonetheless, splitting a service in this way – where end-to-end diagnosis to treatment to outpatient care should be seamless – will demonstrably hurt patients; and will hurt the NHS financially.

Fragmenting care might help target sheets become more readable, but it is not a long-term solution. It is a short-term response to a crisis. What NHS Trusts need is the proper funding to be able to free up space within their own hospitals and provide all of the care they are statutorily mandated to.

Allowing medical care to leech from public to private in this manner is to the detriment of us all. The surgeries carried out at Care UK will still ostensibly be carried out by the NHS. That means that any issues will be blameable on the NHS, not on the private sub-contractor.

The NHS requires a government that will invest in it properly and allow it to build and acquire the facilities it requires in order to adapt to a changing population with more reliance on its services. Instead, it is being reduced to paying for the largesse of private profiteers once more.