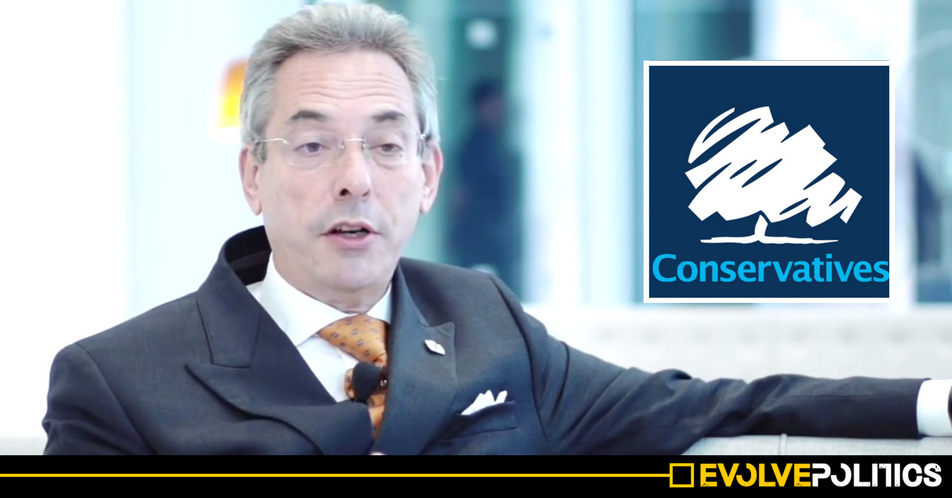 Robert Davis, the Conservative Deputy Leader of Westminster City Council and the Chairman of the Conservative Borough’s Planning Committee, has sensationally quit all his roles after a Guardian investigation revealed that he had trousered a staggering 893 gifts and hospitality over six years from property developers seeking planning permission.

Do you ever walk along the bank of the Thames and wonder where all the glass and steel has come from? Wonder where the vast, hollow cylinders and pyramids get their twinkle? Why the solid brick and mortar of normal housing appears to have been washed out by the ultra-modern, shiny pyres of a Matrix-style city? Or do you ever wonder who lives in them or where the money comes from when every day there appear to be more sleeping bags, more tents on the streets, longer queues outside food banks and you and all your friends seem to struggle more to pay their rent?

Well, the changing scape of the city, from a place that was ‘by Londoners, for Londoners’, might be explained by the chatter of bureaucrats behind the closed doors of council committee rooms, the hand shakes in the corridors that stretch away from them. Indeed, it would appear so.

Can you afford to trot on down to Westminster planning office and offer the Councillor responsible for deciding what gets built, where and when, an all-expenses paid trip to France? No? How about tickets to Wimbledon finals day or the sold-out musical, Hamilton? Perhaps you could afford to wine and dine said councillor at the Ritz or the Chiltern Firehouse, or put them up for a two-night stay over New Years’ Eve at a top London hotel?

These were all gifts accepted by Robert Davis, the now former Tory Councillor who has stood down from all of his roles in the Conservative Borough of Westminster. His reign saw only 12% of all developments constituting “affordable housing” between 2013 and 2016, whereas the target was 35%. This is to say nothing of the Government’s poor grasp of the word, “affordable”.

Is it any wonder? In the social contract, you are in an unequal bargaining position. Wealthy property developers can afford to massage the egos of Councillors, essentially feed them grapes and ensure they abound with a contented smile on their face. What can you do? Protest at such a fact?

As a result, their massive, monolithic mansions and towering spires of wealth and opulence continue to get built, while far below, around the doorways and steps the people struggle.

When there is more incentive for a Councillor to listen to the implorations of wealthy property developers than the people, then the city will continue to be one for the wealthy, continue to push the poor further and further to the fringes.

And, as the city floods with often extremely dubiously sourced foreign riches, rent and deposits are pushed up and up for the many, as the wealth chasm widens.

Robert Davis is but a minnow. A symptom of good old fashioned corruption. He is a bad apple; but the bunch has long been spoiled. His is minor cronyism, gangster-style stupidity, unsubtle and ungraceful.

The leeches that suck the health out of our housing system are various, duplicitous and pluralistic. Yet there is something starkly satisfying about having at least one of them squished.