WATCH: This BBC clip on immigration is going viral because it shows just how stupid the UK’s obsession with it is [VIDEO] 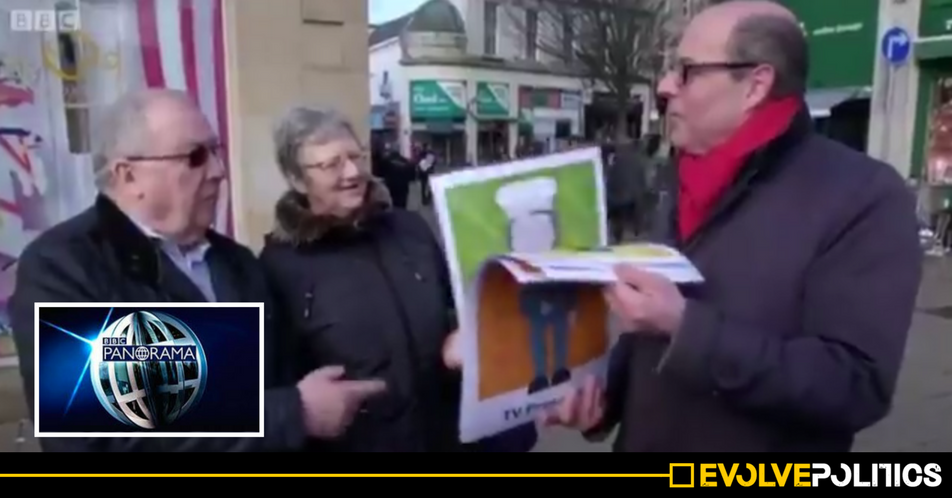