Why don’t the BBC think a plot to assassinate Jeremy Corbyn is headline news? 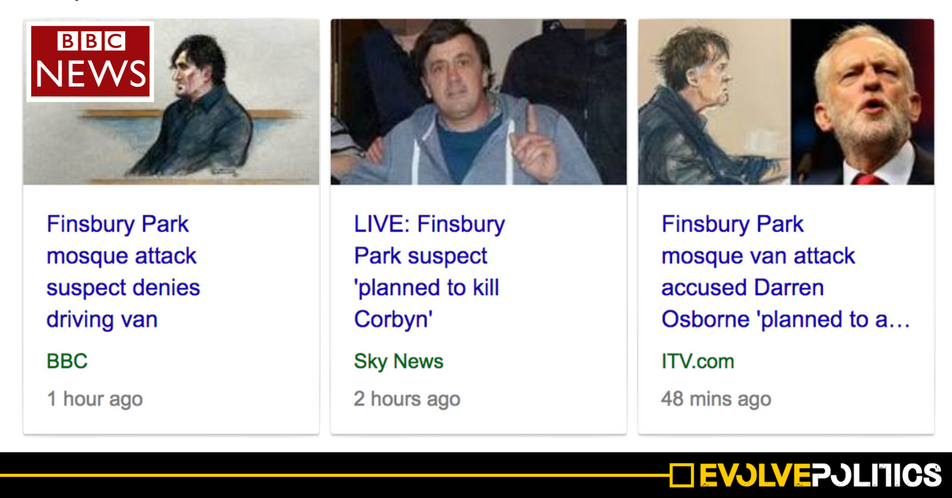