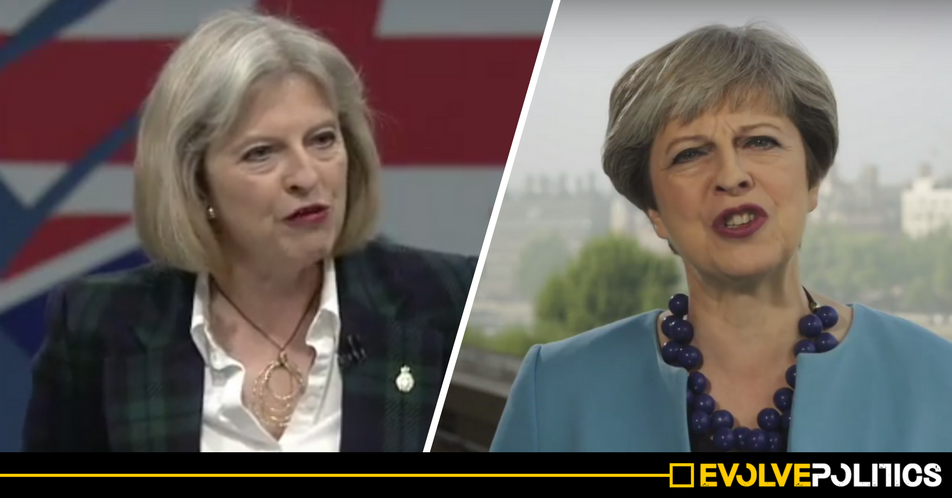 On the back of the dust storm kicked up by the Windrush scandal, yet another example of the brutality fostered by Theresa May’s ‘Hostile Environment’ is emerging.

Theresa May’s Home Office was likely responsible for the wrongful revocation of 7,000 visas due to failings in the processes used by a US private company contracted by the Government department.

Back when she was Home Secretary, Theresa May contracted the US company, Educational Testing Services (ETS), to analyse voice files to calculate whether foreign students were using proxies to sit English language proficiency exams for them.

In 2016, it emerged at the Immigration Appeal Tribunal that ETS’ voice analysis had only been correct 80% of the time – a margin of error that led to 7,000 foreign students losing their visas and being ordered to leave the country.

The private US company, to which the job of determining cheating in English language proficiency exams had been outsourced, concluded that it was confident that 33,725 individuals who sat the tests had used a proxy to cheat.

It also concluded in a further 22,694 cases that it had ‘limited confidence’ that cheating had taken place.

The majority of individuals who were deemed to have cheated in the English language proficiency exams had their visas revoked, were forcibly detained or even made homeless. Most of them weren’t allowed to appeal the Home Office decision.

As a result of the Home Office’s reliance on ETS’ tests, over 35,000 people in total had their visas revoked. In what must have seemed like a labyrinthine, Kafkaesque nightmare of bureaucratic dead ends, most weren’t allowed to appeal and they were told, in terms reminiscent of the ‘Go Home vans’, that they “should” go home.

It appears that the effectiveness of the systems that ETS uses is incapable of being properly assessed and, even, that proxies’ voice files may have been substituted for the files of those who sat the exams legitimately.

An Immigration Tribunal judge described the Home Office’s actions as “so unfair and unreasonable as to amount to an abuse of power.”

In a typhoon collision of the barbarity wrought by neoliberal privatisation and the mercilessness fostered in a climate of abject, deliberate hostility, thousands of students and individuals have been wrongly and unjustly ejected from this country.

Thanks to a Home Office brow beaten by tabloids and baying citizens desperate at the inequalities imposed upon them, along with the outsourcing of vital public services once more to companies that cannot handle the work, human beings have suffered needlessly.

Following the revocations of their visas, the people affected by Theresa May’s Home Office incompetence had their tenancies forcibly ended, were unable to continue studying or even working, and found themselves dependent on familial assistance to survive, homeless, or locked up in Immigration Detention Centres.

While they may not have been refugees, their plight brings to mind the words of Tony Benn:

“The way Government treats refugees is very instructive because it shows you how they would treat the rest of us if they thought they could get away with it.”

Windrush highlighted the human cost of the ‘Hostile Environment’. Now this, the gale after the winds, must surely blow away any veneer of competency still retained by the Prime Minister. Either that or the incipient Sajid Javid will find himself taking a bullet before his time.