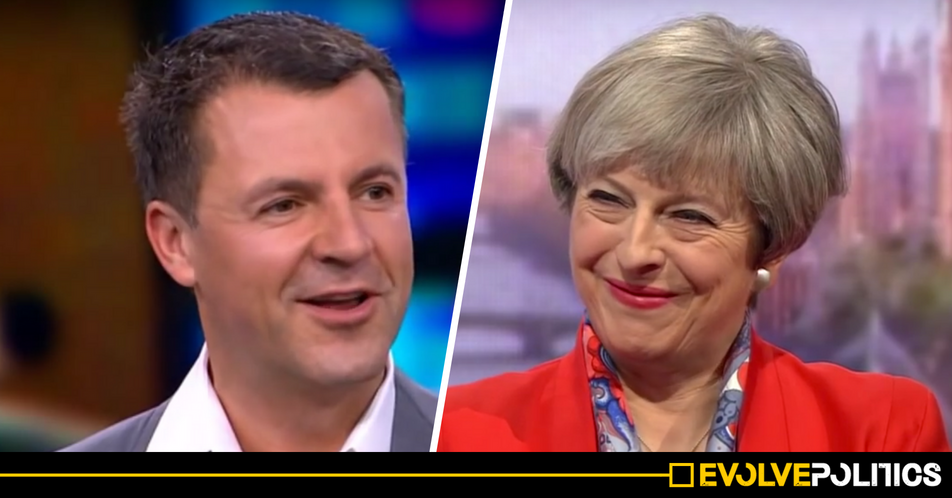 Twelve of the twenty one wealthiest city financiers in the country have, together, bolstered Conservative Party coffers with an eye-watering £15.6m.

Do you know who isn’t concerned with chronic NHS underfunding and a blackhole where nurses should be? City boys with millions to spend on private healthcare.

And who wouldn’t be so bothered by the fact that there is no affordable housing, and a spiralling amount of social housing? Wealthy hedge fund managers with homes across Europe’s most scenic points.

Who wouldn’t mind so much that the wealthy don’t pay their taxes or that loopholes enable massive corporations and multi-millionaires to evade tax? Who might not be so perturbed by police forces having their funding throttled, or a justice system that doesn’t provide justice unless you can afford it? The wealthy, those that can afford another option; the wealthiest hedge fund managers in the country, of course.

Is it any surprise, then, that we have a Tory Government all but unconcerned with the plight of the proletariat and the ordeal of the ordinary beyond vapid gesticulations towards the so-called ‘JAMs’? Is it any surprise when that party relies on the financial support of the most wealthy and the most privileged in this country – not on the people themselves? Duty be damned.

One such donor is Mike Platt, the UK’s wealthiest hedge fund manager, worth over £3bn, who has given the Tories £225,000 since 2004. Although he seems to be a Preston boy, having worked his way up on the back of a £500 loan from his grandma, the fact remains that he is now a member of the wealthy elite. And with backers like him, the Tories aren’t concerned with the plight of those who can’t afford to fund them.

It also means that the finance sector remains the Tories’ primary concern, since it is from that sector that the party’s financial backing stems. The sector, whose growth has seen the financialisation of both the UK’s and the world’s economy, offers no productive utility for the people. It is merely bets and speculation on real labour and exacerbates inequality, which the Tories will have no monetary incentive to do anything about so long as their financial survival is dependent on it.

Another Tory donor – one of the 21 wealthiest hedge fund managers – is Sir Michael Hintze, worth about £1.4bn, who has donated £4.1m to the Tories since 2002.

In the light of the revelations, Labour’s Shadow Minister for the Cabinet Office, Jon Trickett MP, told The Mirror:

“This is more evidence that the Tories are run by a rich elite and for a rich elite. […] We must ask, what are the 14 of the 20 richest hedge fund managers getting from their links to the Tories? […] Vested interests should not crowd out the voices of millions. We must reset the balance of power in our political system. […] The next Labour government will stop big money buying influence, hand power back to communities and govern in the interests of the many, not the few.”